Writer Jon Krakauer turns to analytical chemistry to learn the truth behind how his enigmatic subject, Chris McCandless, died. 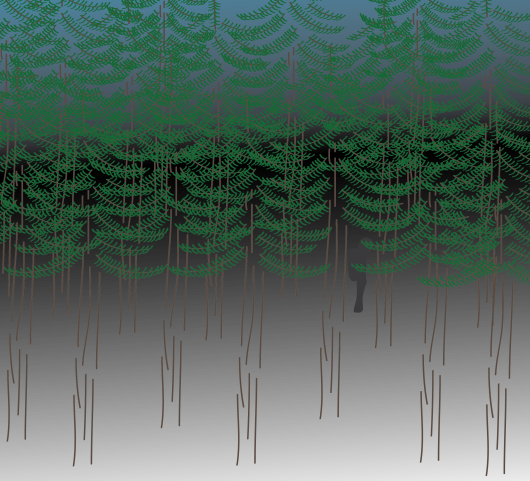 On February 11, Jon Krakauer published a new piece on The New Yorker’s “Page Turner” blog. In it he recounts the latest in a story that he has been telling for a quarter of a century. In 1992, Christopher McCandless, the subject of Into the Wild, Krakauer’s seminal work of investigative nonfiction, died in the Alaskan wilderness at the age of twenty-four. The book spurred a debate over whether McCandless died from starvation, brought on by his own hubris and ill preparation, or whether he was inadvertently poisoned by the seeds of a wild plant once thought to be harmless. (Krakauer sums up the controversy in the “Page Turner” post, so I won’t recount it here.) The search for a resolution has become a near-obsession for Krakauer, his fans (myself among them), and McCandless’s admirers and detractors alike.

Analytical chemistry has finally provided an answer that seems poised to end the debate. In the “Page Turner” post, Krakauer details the work  he carried out with a team of analytical chemists from Avomeen Analytical Services and Indiana University of Pennsylvania to determine the toxic component of seeds McCandless consumed, if any. That work is the subject of an article in this month’s issue of the peer-reviewed journal Wilderness and Environmental Medicine.

Krakauer and the scientists confirmed that the seeds of the plant, Hedysarum alpinum or the wild potato, contain a large amount of L-canavanine, an amino acid that is known to be toxic to large mammals including monkeys and cattle and that has suspected toxicity in humans. To do so they used an expensive and modern, but nevertheless routine, analytical technique called liquid chromatography tandem mass spectrometry (LC-MS/MS). These results also confirm those of a long forgotten paper from 1960 that suggested the seeds likely contain L-canavanine.

It’s rare to find an instance where highly technical research tools like LC-MS/MS find their way into a discussion in the popular press. To Krakauer’s credit, he didn’t shy away from it in order to tell the whole story. Wild potato seeds were a major part of McCandless’s diet in the month before his death. In one of his haunting final journal entries, he himself implicated them in his rapid deterioration. Their newly re-discovered toxicity not only serves as a warning to other would-be adventurers, but also as a tacit defense of Krakauer’s choice of McCandless as a subject and of McCandless’s choice to live life off the grid.

One thought on “Analytical Chemistry and Pop Culture Collide”